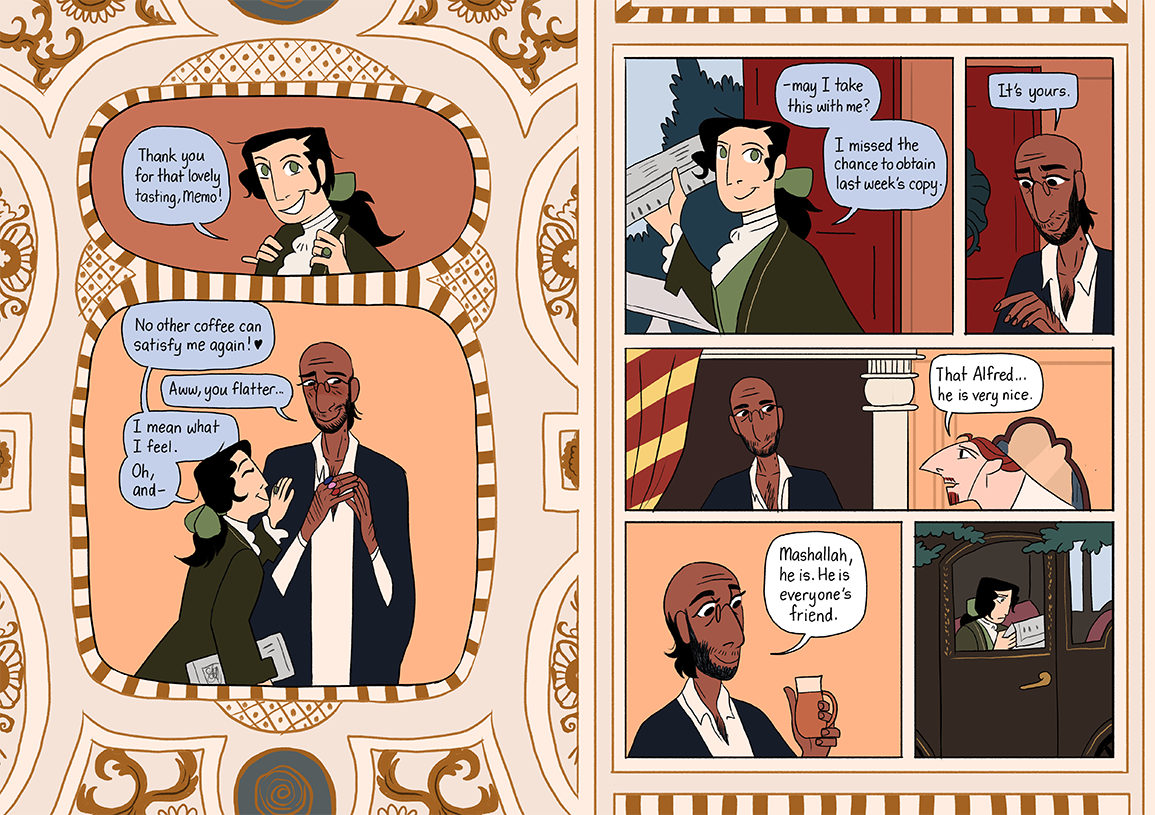 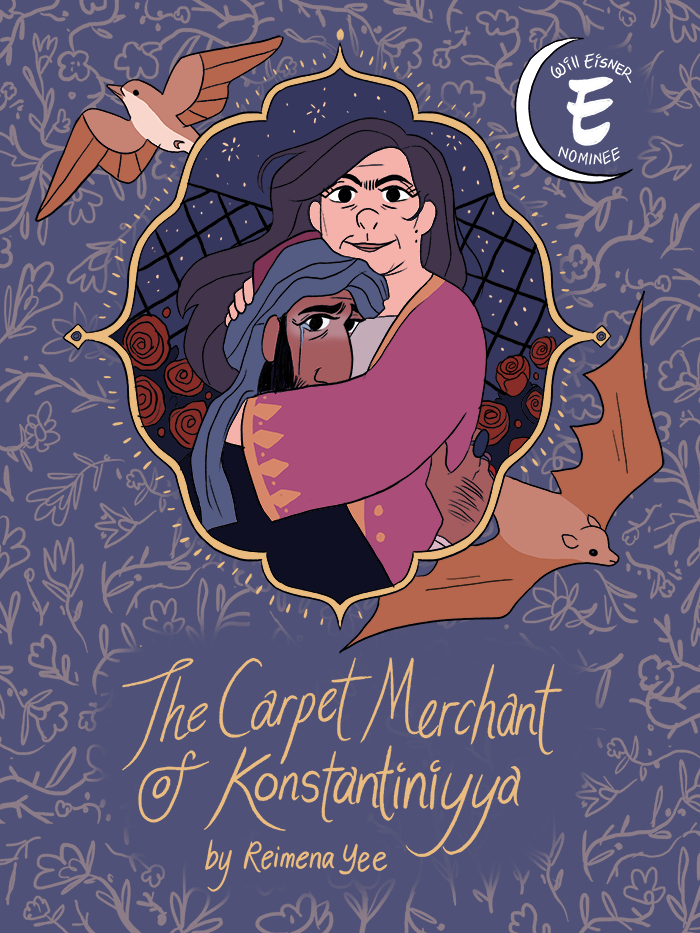 THE CARPET MERCHANT IS NOMINATED FOR AN EISNER!!!
(in the Best Digital Comic category)

AAAA HOLY FISH I don’t think I’ve completely processed the Hugeness of this news yet but I’m simply glad TCM is getting recognition. Especially because of what it means – for a genre comic with an all-POC cast and 2 Muslim protagonists, in a non-Western setting, written by a Southeast Asian/Malaysian… like, part of the reason why I made this comic is because I wanted more stories in the media that represented Muslims positively (or at least, mundanely)…to have fiction that reflects the real, living, dynamic people who I live with in a Muslim-majority country. Having that seen with a top industry award is amazing.

I don’t know what will happen in July when the winners are announced, but whatever it is, this is already a win for so many people. For Muslims, for Southeast Asian and Malaysian creatives, for POC in science fiction and fantasy, and for anyone who lives outside of the Western world who want to write stories that are outside of the Western canon of storytelling. This for yall.

I’m excited for what the future entails. If this means even more diverse storytelling from voices that aren’t normally heard, then hell yeah. Count me in.