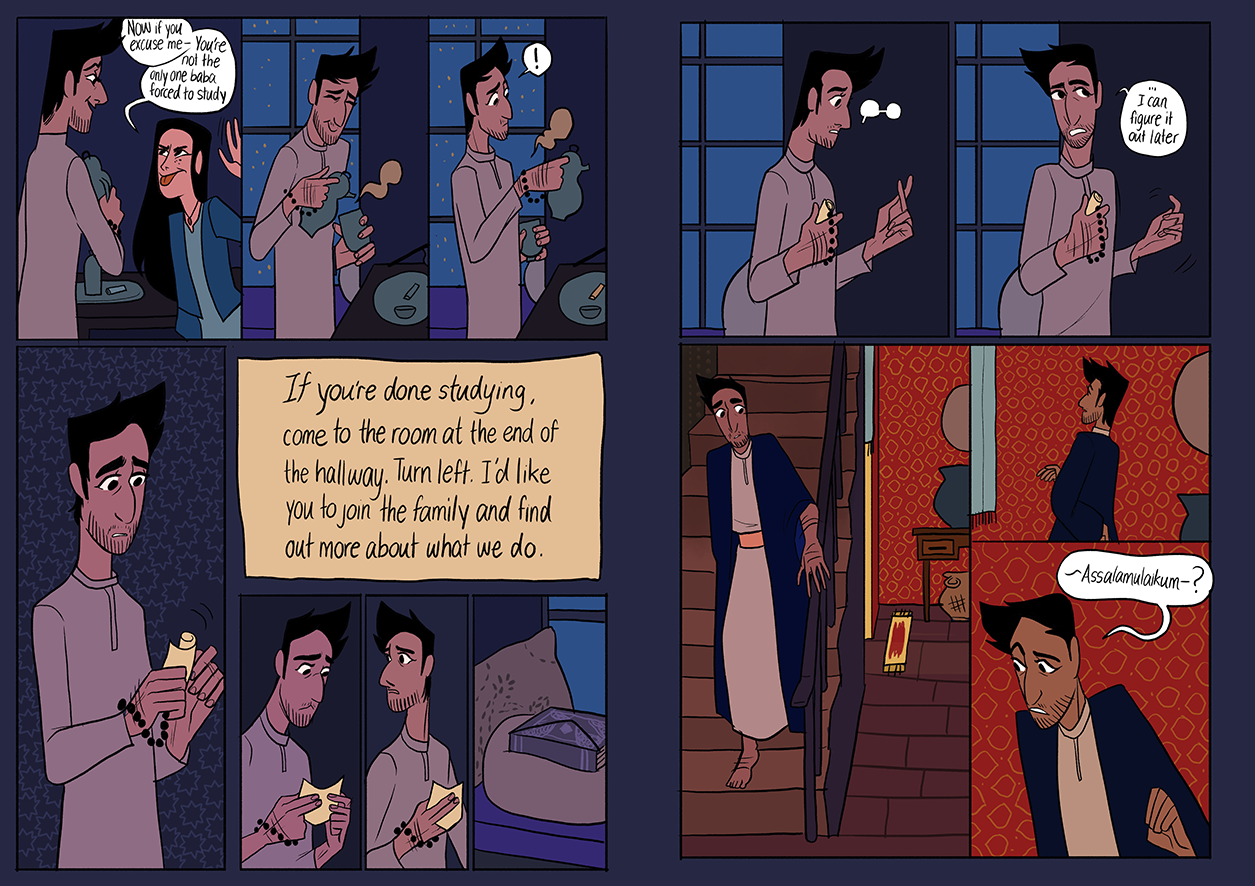 ‘I will figure it out’ are many a student’s last words. (but we will never learn, me included)

Assalamulaikum is basically a polite ‘hello’; a standard form of greeting in Middle Eastern, and Muslim-majority countries. There are so many ways to say it depending on the context, but the tone Zeynel’s using (and the one I’ve heard and like the most) is a musical one; a spring at the first syllable, and a light succession of skipping steps till the gentle landing at the final syllable.