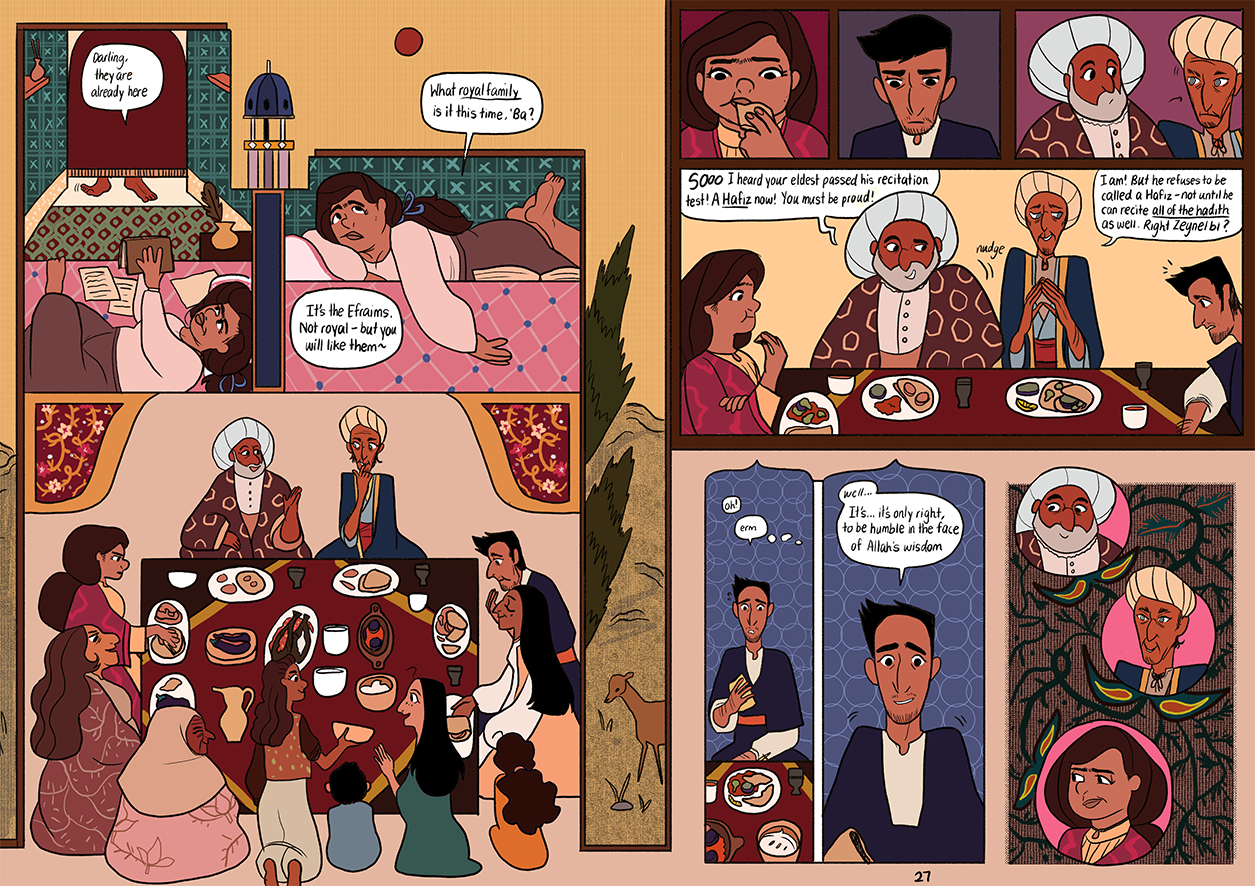 EDIT: It has come to my attention that Ankara – Turkey’s capital – has been bombed during the weekend, killing more than 30, injuring about a 100 over. It isn’t a D_esh attack but it is awful and sad nonetheless. What is also awful and sad is the lack of coverage in media in regards to Ankara, unlike the Charlie and London attacks, in Western media. This double standard is really hilarious, and I think, if nothing else, it really goes to show the discrepancies between the value/importance of certain countries depending on their population makeup (Turkey is half European btw). I can say the same for things like the lack of sympathy and humanity on the Syrian civil war as portrayed by media.

If you don’t know about Turkey’s situation before this, it’s not your fault, but you must question why your media has not given it the same amount of attention as Paris, London, Australia…especially given it’s not competing with any other sudden huge attack of a peacetime (relatively) country. Nobody could NOT not know about those three attacks during their occurrence and aftermath, since it’s everywhere on social media and profile pictures and 24/7 constant news coverage by anchors bringing in experts (some with quotation marks). Just…think about the power and imbalance of Western media sometime.

(but man I still don’t appreciate that after any attack, the politicians of the attacked city decide that bombing the attackers back is a *good idea*. Like guys…that’s not how you actually solve the problem….you’re….exacerbating it…..)