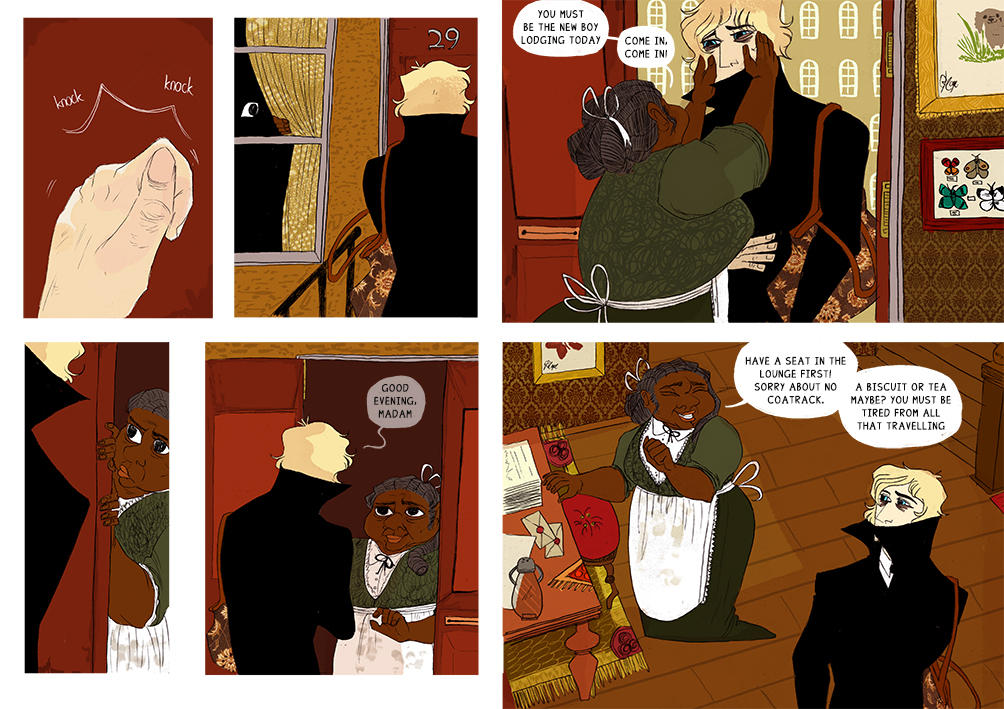 Lemme enlighten you about BLACK PEOPLE in VICTORIAN ENGLAND

Normally people think that until the late 1800s slavery applied to 99% of blacks living in that era and in that kind of place (I used to think so too!), and that because of a lack of education and culture shock, they remained so until well, until the late 1800s. Still, already quite early in the 1800s, and in the late 1700s, a number of these guys are freed/not slaves, some due to THIS TRADE ACT in 1807, and some due to long and loyal servitude. The trade may be dead, but conventional slavery done at home wouldn’t die until a very long time. Still! It simply means that blacks are starting to establish themselves more concretely into European society.

LOOK AT THIS and THIS here for informationnnn

This lady over here is not a slave, nor is she merely a housekeeper. She is actually entrusted to take care of this house and is allowed to use it as a boarding house while her former master – now a friend – and her husband go off on their silly naturalist adventures.

Erm yeah, I did my research to see if I could have this character in, haha, I am glad though! She’s a good character.

*by ‘black’ I meant our modern definition. In Victorian times, it could be anyone from African to Indian to South-East Asians to Turks to any brown-skinned person of any nationality.